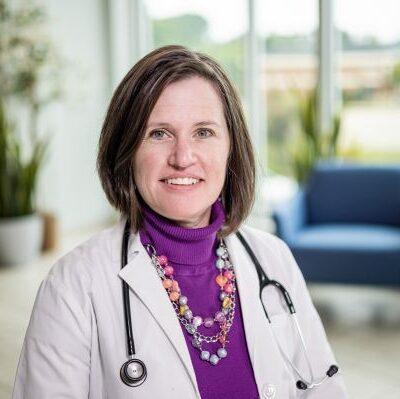 After taking some time to be at home with her four children, Doctor Macomber returned to medical practice, joining Generations Family Practice in 2013 as the lead Pediatrician.

She earned her board certification from the American Board of Pediatrics and is a fellow of the American Academy of Pediatrics. In May 2015, Doctor Macomber was named the recipient of the Centers for Disease Control’s Childhood Immunization Champion Award for the state of North Carolina.

Office Hours
Get in touch